It was a bit confused,- because in Spain their celebrate Mothers day 1.Sunday in May, as well as they do in Denmark. And in the U.K. the celebration is the 1. Sunday in the Christian Fast-period. And different countries around the world have different Sundays to celebrate Mother day.

Its the same with Fathers day. In Norway I was used to that this days are celebrated 2. Sunday in November, but in Spain its the first Sunday around 19. March. Denmark has the 1. Sunday in June, and U.K. its the 3. Sunday in June. And also here, different Sundays in different countries around in the world.

When I was #growing up I did never think to much about when this days was celebrated,- the stores and shops did “helped” me with #remembering this days for me any way, with different kinds of #advertising what you could buy for Mother’s or Father’s Day.

I have probably heard the #history- background for the celebration for this 2 Sundays, but I was probably not paying to much #attention in the teaching lesson 😊.

Unfortunately you also become be a bit “lazy” to use your head and mind in this “technology world”,- then you also not pay to much attention to for example remeber “all and everything”, like when the Mother or Father Day is 😊.

But I became a bit #curious for both why the same kind if celebration are on different Sundays around the world, and also why we actually do celebrate Mothers and Fathers day.

I did celebrate my parents because I love them and I was use to that they did celebrate their parents this Sundays,- it became a kind of #tradition 😊.

The Sundays celebration of my mammi or my daddy we normally went to visit my #grandparents, mostly my mammi’s parents, because they both did lived closer to us, as well as lived a bit longer then my dads parents. So I do remember this celebration at my mammis parents best. I dont remeber so many at my dad’s parents. And it was a tiny bit travel to them too 😊.

We did buy flowers and created #homemade #cards to both my parents as well as our grandparents 😊. We did eat cakes and nearly the whole family was together. My mammi have 3 brothers and 3 sisters thats also have partners and children too, so it could bit a people “around the table” sometimes even when not all of my mammis sibling with families was visiting my grandparents on this Sundays 😊.

The Father day was then #created as an #comforting for the once that had lost their daddies.

The idea of celebrate the fathers did also “grow up” from the idea of the celebration of the Mother day.

The idea of celebrate fathers spread further, not only in the United States, but also to Europe and other parts of the world.

Spain is a catholic country,- so the celebration of the father day is connected to St.Josef because he is the fathers guardian angel.

One of the reason why we do celebrate father and mother days in different Sundays around the world is because we have tried to connect the celebration a bit into some kind of a #religious #perspective as well as whats #natural for the different countries #history, #traditions and #culture.

Mothers day have also a history and #background, and started around in the same periode as the Fathers day.

The tiny start for #motherday started after the American Civil War, and the first small celebration was 12. May 1905, but the first real official celebration day was 10. May 1914. And slowly it was #spread around the world like #fatherday. And the reasons why mothers day are celebrated a bit on different Sundays around the world is more and less the same as for the same reasons as Fathers day,- the #connection to different traditions, culture and history in a country.

The Mothers Day is for #honor all the mothers work, and like founders of Mother’s Day said “Mom is a person who has done more than anyone else for you”.

This was the very #short #version of the #history of the #founder for mother and father day 😊.

I did have a #great #childhood with #growing up with #my #parents,- and I have a lots to be #grateful for, for all they have done for me during the years, as well as the #great #grandparents they are for ny #children 💜. But, unfortunately, its not all the children thats are so lucky as me and as I have been with my parents,- and for this children this days can be a bit though to both celebrate and “stand for”. A tiny little thing to remember inbetween the celebration of the parents, and Mother and Father Day. Its not “all and everyone” thats are as lucky with growing up with parents like mine 💜.

I wish you a great day or evening wherever in the world you are 💛. And Thank you so much for dropping by today too,- and for reading my #blog 💛. 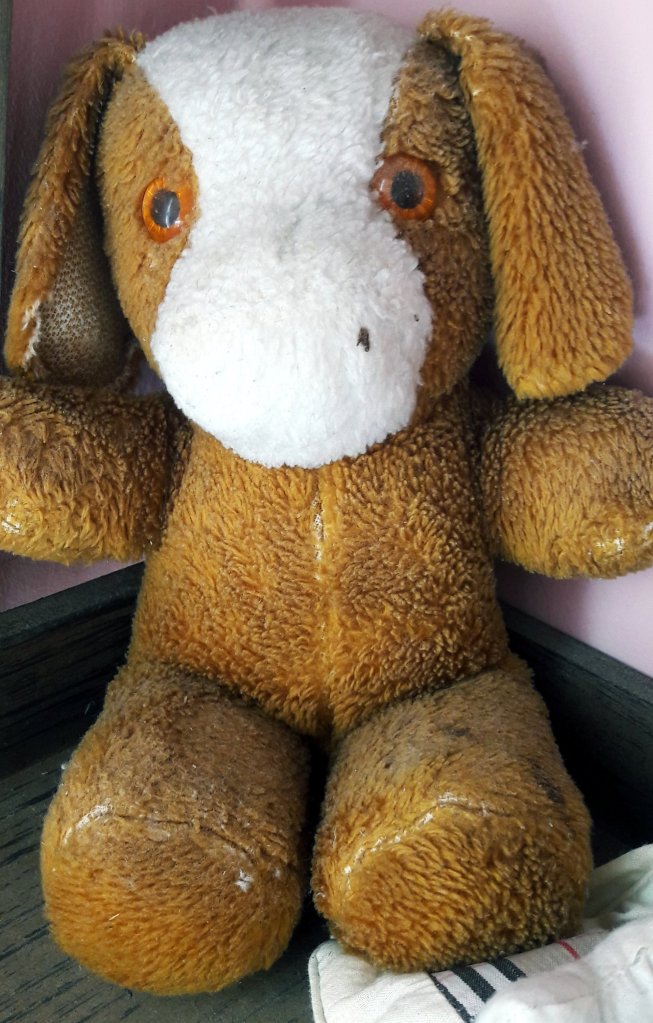 Next Sunday its the #celebration of #FatherDay in #Norway 😊. I still have the tedday-bear my #daddy gave to me around my birth 💛. It has been with my “everywhere”,- even to Spain 😊. The celebrations of Mothers Day and Fathers Day are not at the same Sunday around in the world. And its not for everyone to be as #lucky as me to #growing up with #parents thats #care 💛.